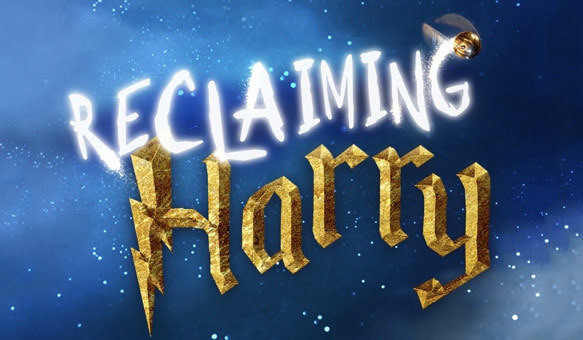 You‘ve read the books and seen the movies. But the adventure has only just begun! For this year, Harry will embark on his most thrilling adventure ever! A fabulously queer quest! In the hopes of finding… a new writer.

That‘s right, the old one has been Goblet of Fire-d! Will Harry succeed? Perhaps Ally, former #1 Harry fan and ex-Pothead, might help. After all, Ally has a magic all of her own…

Reclaiming Harry is brought to you by Rich Watkins – creator and star of award-winning smash-hit parody musical sensation 'Happily Ever Poofter' (Adelaide Fringe 2019).