We All Die In The End 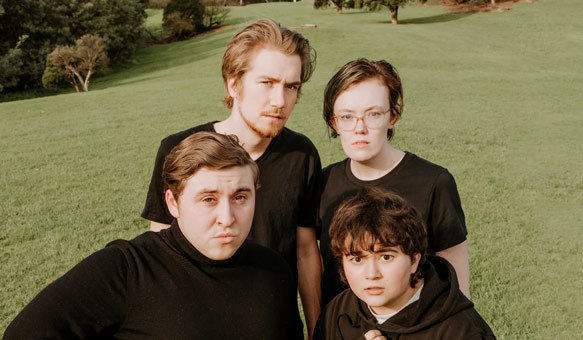 We All Die In The End is an original dark comedy. Set in the year 2030 the world is about to end. Human-Kind has escaped into bunkers except for 4 strangers. A survivalist social worker, a loveable Macca’s worker, a logical cop and a theatrical librarian.

As the clock ticks to the end of life as we know it, this gang of young people test themselves and each other as they find out there is one bunker left. While traveling to the bunker, the group one by one learns to accept death and their life.
The cast includes cast members from the Paramount+ tv series: More Than This and ABCME’s Little Lunch.
You will laugh, you will cry but most importantly, you will question your life’s existence.