Andrew McClelland: The Very Model of a Modern Major Musical 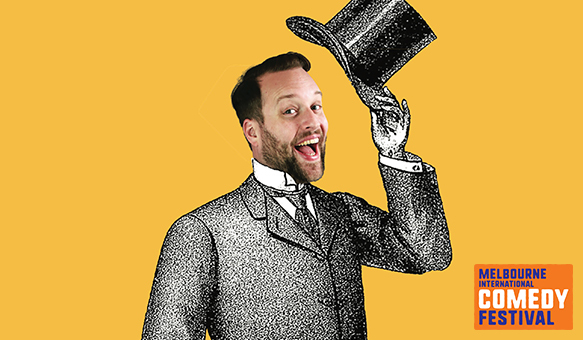 In an act of un-economical foolishness renowned comedian Andrew McClelland has spent two years writing a full length, 21st Century operetta based on the works of Gilbert & Sullivan.

It will never be produced, but that isn’t stopping Andrew!

In an hour of ridiculous musical performance Andrew will cut the show from three hours to one, and strip back the cast from 90 to just him.

This contemporary and loving spin on the ridiculous plot and musical cliches of G&S tells the tale of a lovelorn corporate law-firm IT department seeking unlikely glory in their inter-firm football competition.

You'd be hard pressed to have more fun in any other Comedy Festival show." - 4 stars The Age

“His goofy, fun-loving personality is undercut by a sharp wit and craftiness” - 4.5 stars Beat Magazine