Innes Lloyd: The 30th Anniversary of The Late Show 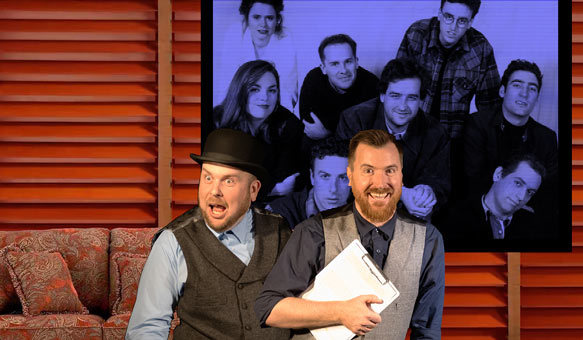 In 1992 a late night sketch comedy, variety show aired LIVE on Saturday Nights on the ABC and ended up changing the face of comedy in Australia as we know it.

It only ran for two years but the impact that Rob, Santo, Tommy G, Jane, Mick, Tony, Jason and Judith have made on Australian pop culture is truly timeless.

Join Innes Lloyd as they celebrate all things Late Show, from Shitscared to Muckraking, from The Oz Brothers to Shirty the Slightly Agressive Bear, from The Olden Days and Bargearse to Graham & The Colonel.