This Show’s Not About You 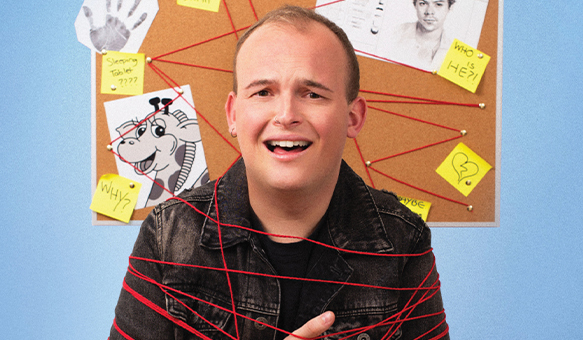 Thomas Bleach wants to make sure everyone knows that he has an ex boyfriend, and that his life is like an early 2000’s Katherine Heigl movie.

So much so that he's created a whole show that explores all of the hilarity of being heartbroken, as well as navigates the bad advice he’s been given.

This Show’s Not About You is a show that is definitely about someone. If you’ve broken his heart at any point in his life, then it’s safe to say you’re probably a plot line.

This show celebrates the human condition, and brings together stories from his forthcoming debut book Damaged Goods to the live stage. This fast paced, energetic, ridiculous and hilarious show is storytelling at its most candid, and sometimes, most theatrical form.

Things are about to get ridiculously camp.