You Can’t Escape an Aussie Boy 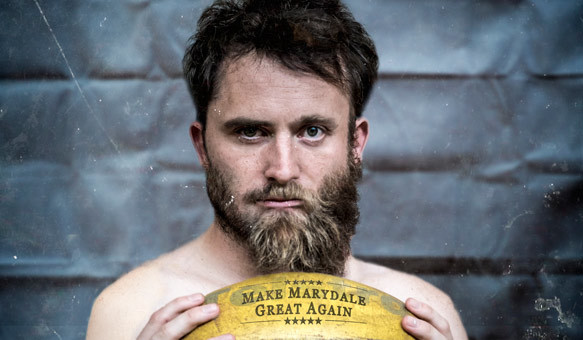 Stephen and Dan are sick of doing the same thing every weekend, but going no where in
life.

There's gotta be more to life than footy, drinking, drugs and failing to pick-up at night clubs,
right?

Opportunity arises when Stephen announces that he wants to run for Club President of
their under-achieving local footy club, the Marydale Tigers.

Both boys struggle in the quest to work out what it is to be a man in modern day Australia.
Can Stephan & Dan bring change to the League and make Marydale great again?

An insightful trip into the bravado, insecurity and ego of an Aussie Boy's mind; and the
social pressures he can't escape.